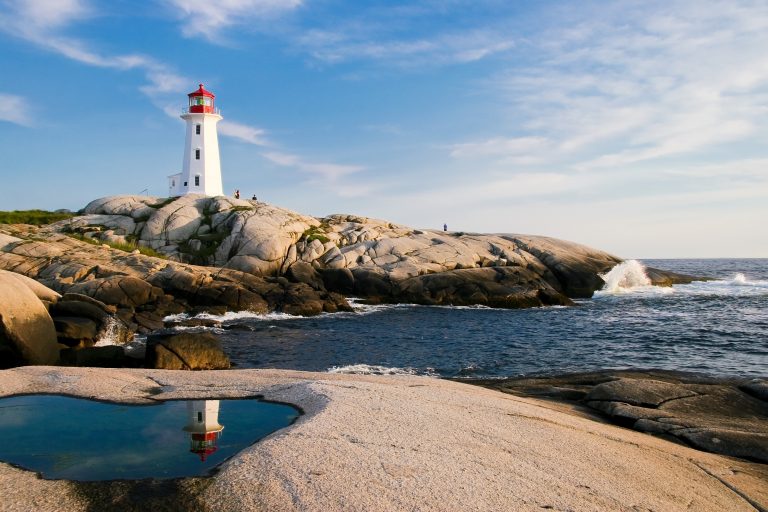 Come on, admit it. We all love taking a sneaky peek at someone’s home. It’s always interesting to see how other people live, that’s why property programmes are so popular.

There’s nothing more fascinating than seeing those quirkier homes. You know the ones – treehouses, train carriages, converted buses. The crazier the better.

In this quick read, I’ve found some of the most interesting homes the UK has to offer.

Old-fashioned steam trains, roaring locomotives – there’s a certain romance associated with train travel of the past. So, it’s not surprising that you can find some very quaint train station conversions all over the UK.

The aptly named Old Railway Station in Shropshire is a converted station house with two bedrooms and three reception rooms, while the former waiting room is used as a home office. The owners even bought two Mark 1 Great Western railway carriages and turned them into holiday homes.

Over in Tavistock, West Devon, a Victorian train station was converted into four quaint cottages called The Ticketing Hall, The Station House, The Refreshment Hall, and The Porter’s Office.

There’s nothing like getting home, ready to relax after a long, hard day. But if your home is only 1.66m at its narrowest point, you might struggle to stretch out your arms, let alone put your feet up.

The UK’s skinniest home was up for sale a couple of years ago, just short of £1 million. Set in the heart of West London’s bustling Shepherd’s Bush, the property was between a doctor’s surgery and a former hair salon, and was originally used as a Victorian hat shop.

Fancy some peace and quiet? More of a hermit crab than a social butterfly? If this sounds like you, then the UK’s most remote home, Skiddaw House in Bassenthwaite, Lake District, would be right up your street (well, actually, there aren’t any streets close enough, but you know what I mean).

It went on the market for the first time in 200 years in 2021 for £1.5 million and can only be reached by foot or by a 4×4. With six bedrooms, no phone signal, no mains electricity, and water from a nearby stream, this takes off-grid living to a whole new level.

Fresh, salty sea air, the sound of squawking seagulls, what better place to live than in a converted lighthouse. In fact, this is a such a popular choice that Light Houses for Sale is dedicated to finding the most recent listings throughout the UK. Ahoy there, matey.

If you’re looking for a new rental home, get in touch. I’ve got something for everyone (even if it’s not halfway up a mountain or in the middle of a forest).

Plastic Free July: How Runcorn Residents Can Help the Planet

Don’t Try This at Home: Three of the Dumbest TikTok DIY Hacks