Three Stories to Make You Feel Good in Runcorn This Friday 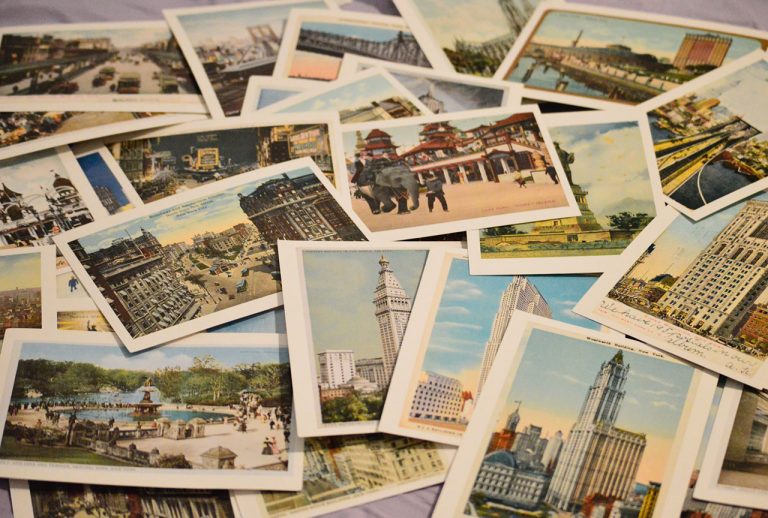 In this two-minute read, we share tales of triumph and generosity from around the UK.

The pandemic has been tough on us all, but particularly so for care home residents.

To ease the sense of isolation that many people in care homes feel, an army of postcard writers has sprung up across the UK.

Each week, thousands of people write to people they have never met as part of the Postcards of Kindness scheme.

Some senders even draw or paint the images on the postcards themselves (flowers, animals, and landscapes are popular subject matters).

While the cheerful messages on the postcards delight the recipients, the images help to evoke memories and start conversations.

To give you an idea of how many postcards are sent, the Postcards of Kindness Facebook group has 45,000 members, some of whom send 20 to 30 cards a week.

Our hero of the week is Keith, an intensive care nurse at Royal Papworth Hospital, Cambridge.

Keith stepped in to play hairstylist for a patient on his ward who was preparing to propose to his girlfriend.

Jordan Simon, a heart transplant recipient, was hospitalised on 22 December due to kidney problems.

Jordan decided to use the opportunity to pop the question to Beth and called on Keith to help him look sharp for his big moment.

“He [Keith] was more nervous than me to be honest,” laughed Jordan as he explained to the BBC that Beth had tearfully accepted his proposal.

I didn’t know it was possible to compete in a karate competition remotely but, as I learned this week from the story of Hampshire schoolboy Tom Klemz, it is!

Instead of spending lockdown playing computer games or watching YouTube, 12-year-old Tom has been focusing on his international karate career – from the safety of his back garden.

Tom has a fighting studio at his home (his dad and uncles built it for him), from where he trains and competes.

So far, he has high-kicked his way through 20 online karate competitions and is now ranked second in the world in the Under-13 kata division (kata means choreographed routine, which is something else I learned this week).

I bet that when Tom’s school reopens, no one will mess with him in the playground.

A Landlord’s Guide to HMOs in Runcorn

How to Settle Your Kids into Your New Runcorn Home

Four Things You Must Do If You’re an Accidental Landlord